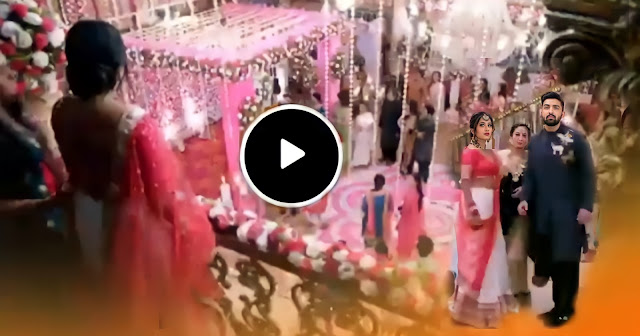 Episode start when Samrat tells Pakhi that he has read her blogs and praises her writing and photography skills. He praises her blog about the mental health and her last yoga retreat blog. She recalls her friendship with Virat during her yoga camp. He says she should restart her blogging and photojournalism. She says those are just her hobbies. He says one should be passionate about their work, he wants return her favor when she supported him when her mother asked him to stop helping orphanage children and find a real job. She says she doesn’t know from where to start. He suggests to travel with him as a friend and visit his orphanage at least; they can forget their past and become friends at least. She recalls her friendship with Virat. He extends a friendship hand. She accepts his friendship and says she will focus on the work. He says he will focus on her, he means work. She smiles.

Virat feels happy when Sai call him just Virat and insists her to calling Virat. She repeats. He asks her to repeat it again and again. She repeats. He says he feels its a dream and hugs her. They both enjoy a romantic date. Tum Tere Bin Ab Rah Nahi Sakte.. They both then consummate their marriage.