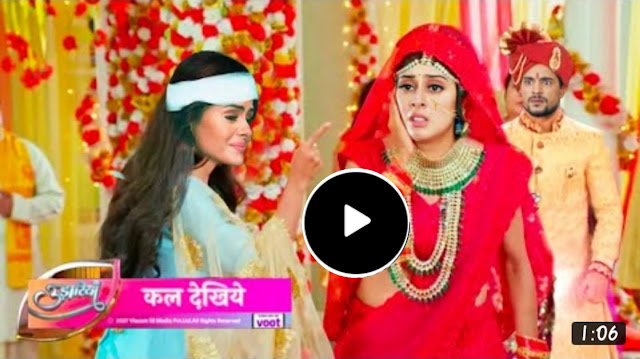 We are back with another update of your favourite show Bhagya Lakshmi.

In the next scene we see that Virender asks Lakshmi to stay there and see everything. He says you didn’t tell me anything and directly sent the divorce papers. He says I asked Rishi to ask you if you really signed. He asks her to tell this in court, so that you can get more money. Lakshmi thinks I have given a big pain, you still regards me as your daughter and I know you will support me. She says our relation is from before my relation is made with Rishi. 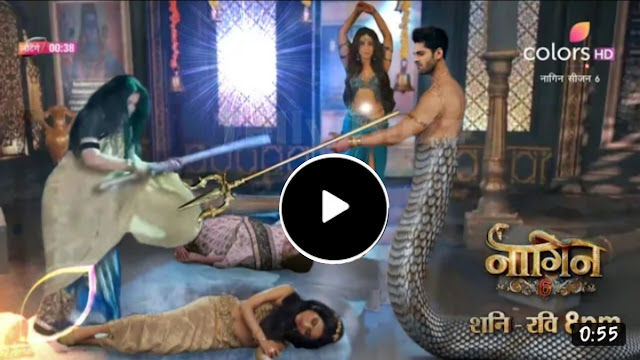 Rishi takes a wine and drink. Rano comes to Rishi and says you have to bear so much due to Lakshmi and has to drink too. She says she heard that the employees get good salary amount in his company and asks him if he can give a reception job to Neha. Rishi goes from there, comes back and asks her to send her resume. He says I used to drink from before, but I stopped drinking due to Lakshmi. Lakshmi comes and takes the glass from his hand. Rishi asks if she wants to do drama. He says you are unhappy with my engagement. Rano asks her to smile. Lakshmi says he don’t want me to smile. She asks waiters not to give drinks to Rishi. Rano thinks if they are separating or uniting, and fighting so much. She takes the snacks tray from waiter and thinks to eat it. Neelam calls pandit and asks him to come. She asks Malishka to come. Malishka tells Lakshmi that it is wonderful that she will see her ex husband’s engagement with someone. She says you have saved his life many times, but he don’t love you. Bani asks if you don’t want to get engaged, and asks if engagement is important or we are important. Malishka goes.

Rano asks since when you started talking. Bani says people forced me to say. Pandit ji comes and says lets begin. He asks Rishi to make Malishka wear the ring. Rishi tells Malishka that before making her wear the ring, he wants to ask her something. He asks her to react as if she has seen the ring for the first time, although they have bought it together. He opens the box. Malishka acts and says she has not seen such a nice ring. Bani asks Rano why she is upset. Rano says she is upset as Lakshmi is her niece and asks her not to accept defeat. Rishi is about to make her wear ring, but the ring falls down and rolls near Lakshmi. Malishka asks Bani to pick the ring. Bani refuses. Shalu also refuses. Malishka asks Rano to pick it. Rano says she has back pain. Rishi asks Lakshmi to pass the ring. Shalu says you are saying this. Lakshmi says now Rishi has said. She picks the ring and goes towards Rishi and Malishka. She is about to give the ring and then asks Rishi, why is he doing this. Rishi looks on.