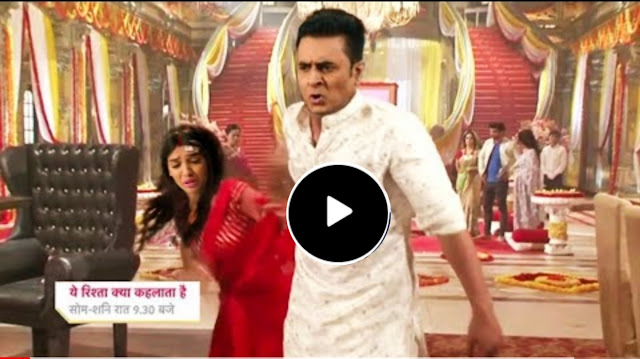 We are back with update of your favourite show Bhagya Lakshmi.

The Episode starts with Ayush telling Shalu that if there is love then this engagement will not happen, but my heart and six sense is telling that this engagement will happen. Shalu says they are wrong and bad Ayush says I tried to make Rishi realize his love for Lakshmi and prayed for them to be happy and fall in love, but what was the use of those prayers. 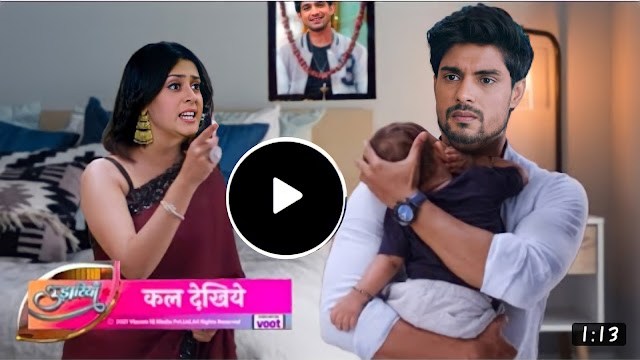 Shalu says your prayers fulfilled with Lakshmi. Ayush says Lakshmi should have told Rishi once, that she loves him. Shalu says she told. Ayush says she should have told more strongly. He asks her to come for couple dance. He announces the coupe dance and says Malishka and Rishi will dance first. He says Malishka is feeling shy and asks other couples to dance with them. A guy holds Lakshmi’s hand and takes her to dance. Rishi, Malishka, Lakshmi

and others dance. Parvardigara….plays…As the partners change during dancing. Some other lady comes to Rishi. Malishka hurts her foot and goes off stage. Lakshmi comes to Rishi as the partners change again during dancing. Malishka is shocked. Rishi asks Lakshmi, how is she feeling to attend his engagement. He says you will feel good and asks her to enjoy until she wants. Lakshmi says even now, as this will be your last dance with me.

In the next scene

Balwinder’s friend comes there as the waiter and recognizes them. Neelam tells that Rishi and Malishka will be getting engaged twice, and says it is good that they will not get any bad sight. Rishi says you are not a good dancer, then says you are. Lakshmi says you are good, and asks if you have to break my heart, then why you was good to me. She cries and goes from there.

Then Balwinder’s friend Bobby calls him. Balwinder says I will give your money. Bobby says I didn’t call you for money, and says I got waiter’s job. He says he comes to Oberoi’s house in the party and was shocked. Balwinder says their son has died and asks if they don’t have shame. Bobby tells that Rishi is getting engaged and dancing with Lakshmi.

He says he must be getting engaged to Lakshmi. Balwinder says I thought he died, and says tomorrow news will come that Rishi died, and I will not let Lakshmi get engaged, says he loves her one sided. He says I am coming there, and asks him to send his waiter’s clothes pic, so that he can get it stitched. Bobby asks him to come there in suit. Balwinder says he is coming to take Rishi’s life. He says I will be Rishi’s markesh dosh now.

What will happen in the upcoming scene wait for the next article thanku.