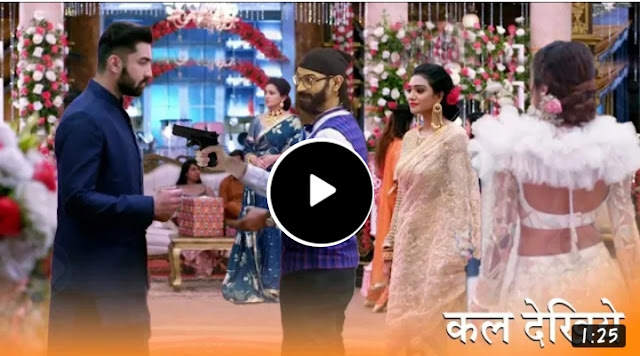 Written update of Udaariyan 23 May 2023 Episode.

The Episode starts with Jasmin saying Amrik was with me, he isn’t here, I m blamed for his death, I was really happy there, I had to come back here because of you. Tanya asks why. Jasmin says Fateh already scolded you a lot. She gets a call. She says I m going for some imp work, do as I say, I will ask everyone not to trouble you. She goes. Tanya sees Tejo and Jasmin’s pic. He says Jasmin isn’t like she appears, why did Tejo think. 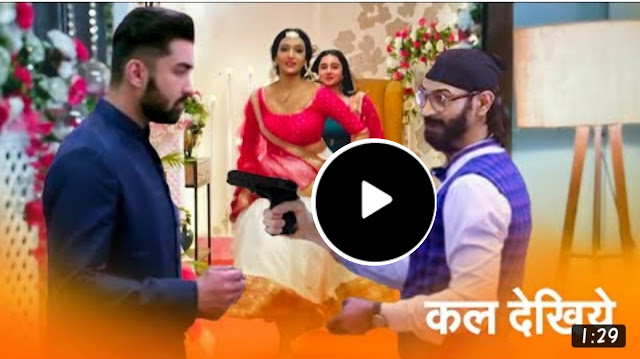 that Fateh and Jasmin tried to kill her, Fateh loved Tejo a lot, I don’t understand, Jasmin was married to Amrik, anyways, I will understand this. Fateh recalls Tejo. Jasmin comes. She asks why did you call me here. He says we don’t know Tanya well, we are playing with fire, it won’t be good if anything wrong happens. She asks him not to worry. He asks how will I say

that Tejo will never come back, how many secrets will I hie. She says hide it, like you have hid about Tejo’s pregnancy, why did you not tell this to the family. He asks what’s the use to tell them and hurt their heart, my baby left, please keep this secret. She says this happened because of us, we are alone again, you lost Tejo and I lost Amrik. He says you. 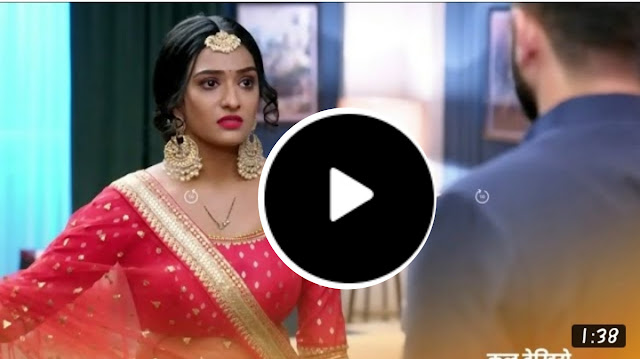 are saying right, we never valued those who loved us, so they left us. Jasmin says it can mean something else also, its in our fate to unite, do you understand what I mean to say, maybe fate wants to give us a chance again, maybe our tests completed and fate wants to give us what was ours, I think its time that we unite back. Fateh gets shocked. She hugs him and says fate united us again. 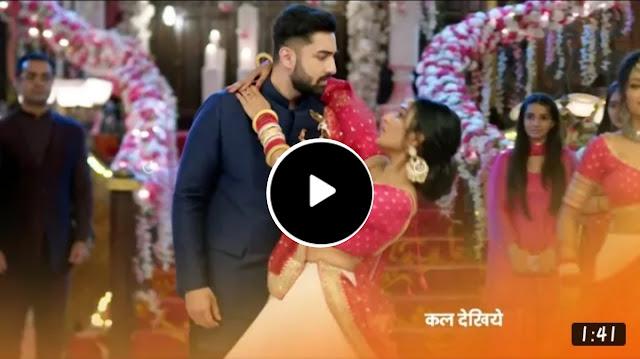 She imagines this. Fateh asks are you listening to me, we have to make our families strong, so that they can tolerate Amrik and Tejo’s death, I can’t tolerate anyone in Tejo’s place. She thinks what am I thinking, he still madly loves Tejo, he can never be mine. She feels uneasy. Fateh gets water for her. What will happen with teju? To know keep visiting our site thanku